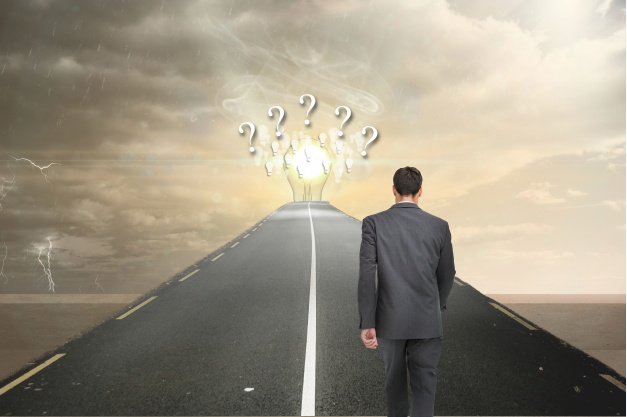 The speed at which the coronavirus pandemic engulfed major economies, wreaked havoc on businesses in a matter of weeks and has taken a grip on the corporate psyche, means the day-to-day language companies use in talking about their operations in the crisis can provide a more accurate guide to performance than traditional lagging equity indicators alone, analysts at Rosenberg Equities, AXA IM’s quantitative equity unit, conclude in a research report: ‘Language of the Crisis’.

Paul Flavier, CEO of Rosenberg Equities, said the raw language managers and analysts use can tell investors a lot about the short-term sentiment around individual stocks and the market as a whole, especially when earnings forecasts are seemingly being revised on almost a weekly basis. Favier added that companies which give lots of specific details on results in their standard financial reporting tend to outperform those that concentrate on vague generalisations and Rosenberg is developing ‘language precision’ analysis tools to incorporate into its investment portfolios. He predicted quantitative methodology will also come to “rule” ESG investing, with artificial intelligence now able to provide deeper insights into the true commitment of companies to these priorities and identify the contribution of factors, such as board diversify, to forward earnings quality and corporate carbon footprints to the modelling of ‘fair value’ for stock valuations.

The words central bankers and finance ministers use to quantify the support they give to fearful markets and stricken economies, are often just as important as the actual extent to which they swing open the doors of their vaults and state treasuries, and they appear to be succeeding with both strategies — at least in the high yield bond market, Legal & General Investment Management concludes in a new analysis. Martin Reeves, Global Head of High Yield at LGIM said: “Experience tells us not to panic. In the past few decades, every prior decline of more than 10% in high yield over consecutive three-month periods has been followed by a complete price recovery within four to eight months. We believe that recovery pattern is in process today too.” He added that the high yield rally is probably only just starting and there is still time for investors to potentially capture the upside.

European government bonds are also likely to benefit from EU largess, once the squabbling over which countries get what from the proposed multibillion-euro Recovery Fund of loans, and potentially grants, is resolved, Paul Brian, manager of the BNY Mellon Global Dynamic Bond Fund said. “If approved, it would be a major support for the euro and the European economy, which could be helped further by long-term support from Green Deal investment plans, and even talk of a bad bank utilising the European Stability Mechanism (ESM) as a guarantor. It would help drive the European government bond market spreads tighter as well.”

European commercial property investors also seem less fazed by the impact of the Covid-19 pandemic than their peers in other major markets around the world, Real Capital Analytics latest Global Activity Tracker Insights report showed. A string of multibillion-euro commercial property deals in Europe in the first 150 days of 2020, stemmed the decline in investment transaction volumes to just 6%, compared with the same period of 2019. In the Americas and Asia-Pacific, in contrast, deal volumes fell 18% and 45% respectively. In May, however, the percentage of the number of commercial real estate deals scrapped in Europe, as a percentage of closed investment transactions, ran slightly ahead at 3.0%, compared with 2.5% in the U.S. The deals falling out of contract were concentrated in the UK, as well as within the office and retail assets classes, the latest RCA Insights market report detailed.