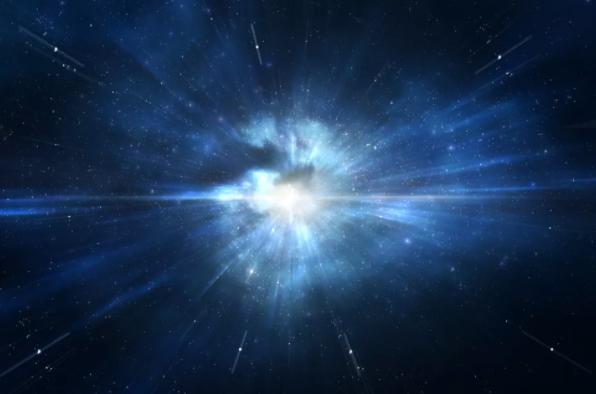 The ‘Big Bang’ reforms planned for the €1.5 trillion Dutch pensions system, the largest institutional investment market in the EU and the fourth biggest in the world, could result in a seismic shift in the allocation of over a third of those assets, or more than €500 billion, between fixed income asset classes, Dutch and international financial journalists heard at an AXA IM online news conference this week.

Patrick Fey, board member at CNV the second-largest Dutch trade union, said people were fed up with receiving no increases in their pensions for the past 12 years, even though the wealth held in retirement schemes over that period had doubled and now is twice the size of the economy of the Netherlands. Despite the relatively solid investment returns of the funds, the relentless decline in interest rates over multiple decades and the rise in life expectancy have also pushed up their future liabilities under the current regulatory regime.

The social partners in the pension negotiations have concluded that the most practical and inter-generational fairest way to break the impasse is to change the rules, allowing retirement schemes funds to target investment outcomes, rather than an artificial funding ratio, by moving from a defined benefit to a pooled defined contribution system, which is expected to be introduced in 2026. This will allow pension funds to reset the composition of their portfolios, for example switching out of ultra-low yield sovereign debt and opting for more riskier, but also higher yielding assets, notably corporate bonds, better matched to cashflows for future pension payments than the present liability-driven investment structures.

Laurent Clavel, Head of Quant Lab, at AXA IM, said Dutch pension funds and other institutional investor groups, have been facing an “infernal downward spiral” where they have been forced to invest further and further out along the sovereign debt yield curve, because they are locked in heavy allocations to the asset class but unable to survive on the ultra-low, or even negative yields, available from 10-year government bonds. The sheer weight of capital has, in turn, created a ‘double whammy’ because it has distorted the historical inverse relationship between shorter and longer duration bonds, flattening the curve in a ‘Japanese -style’ type of financial repression for pension funds and insurers.

“What we are witnessing in Japan, we’re even witnessing in the European insurance market. If you don’t do anything, at some stage even the 30-year bond is not making you money as the yield is too low to cover your costs. So, you go even longer, 50 years – Austria just issued 100-year debt, but what’s next, a forever bond?” Clavel concluded.

Hanneke Veringa, Country Manager Netherlands at AXA IM, said the estimated €500 billion transfer of Dutch pension fund assets into cashflow-driven investment strategies, mainly credits and index-linked bonds, was based on the asset allocation of the portfolios of the Top 15 largest retirement plans, and even excluded the two biggest, the civil servants and health workers pension funds. She added, that some investment banks expect the biggest market impacts could be in Dutch government bonds, where domestic pension funds are by far the largest group of investors, and in European interest rate swaps above 10 years maturity as demand for hedging declines and where Dutch institutions also form the biggest single group of investors. The long-end of the Dutch government bond yield curve could ‘normalise’ and might rise by as much as 30 basis points as the transition process gets underway.

“The transition can only be done in a smooth way if decisions are being taken quickly and then the implementation is rolled out. If decisions take a long time and then everybody starts to implement, let’s say two years before the deadline, there will be a market impact,” Veringa concluded.