The Co-Living panel was hosted by Berlin-based Medici Living which announced in December last year that it had joined forces with Frankfurt-listed Corestate Capital Holding to invest €1 billion of equity and debt in the co-living sector in Europe over the next three to five years. The joint venture partners aim to build up a portfolio of about 35 assets and 6,000 beds under Medici’s Quarters brand. Hard on the heels of that announcement, Medici Living revealed in January this year that it is investing $300 million together with German family office W5 in the rapidly expanding US market.

Quarters Set to Become the WeWork of Co-Living
Commenting on the ambitious expansion plans, Medici Living founder and Chief Executive Gunther Schmidt said during the panel that he believed co-living had greater potential than the booming co-working sector.

“We want to become the WeWork of co-living,” he said, referring to the US shared office space provider. “Urban housing affordability is a major issue for young people. An affordable, conveniently located home is difficult to find – and it prevents talented workers from moving to new cities to explore opportunities. Co-living offers a solution to both the housing affordability issue and the loneliness issue many millennials face.” 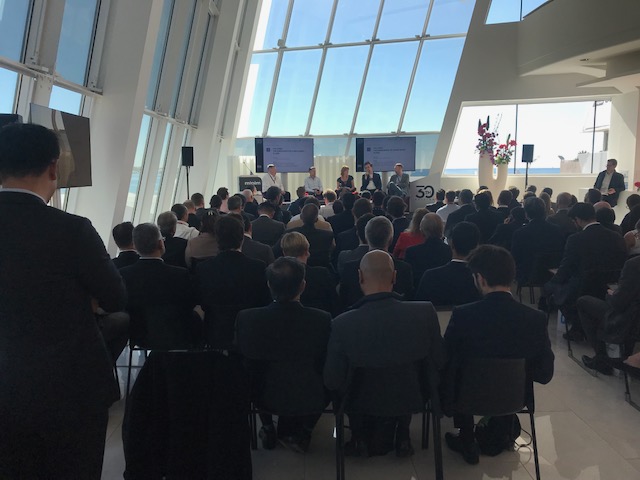 Demand is Immense for Fit-for-Purpose Healthcare
In another panel discussion hosted by Luxembourg-based Threestones Capital Management and moderated by Judi, Dr Pritpal Tamber set the scene with an inspiring presentation on how many of our assumptions about health are wrong and that healthcare contributes less than 20% to our health. “Most of the rest – or 60% – comes down to our environment and social circumstances,” he said, adding that the idea of place-making was key if we are to get serious about health as a consequence of place.

Commenting on the potential for new healthcare and senior living facilities across Europe, Alessandro Sparaco, Director, Threestones Capital Management, noted that the quality of place-making was a top priority for his company. The European elderly care and nursing home sector has grown enormously in the past decade and is seen rising to over €500 billion in the next five years. There are lots of opportunities in this fast-paced and fast-changing landscape, Sparaco said. “We are set up to play our part in the development of this market across Europe.”

The other two panelists were Mike Adams, Chairman of UK-based developer and investor Octopus Healthcare; and Bob Wills, Director of Medical Architecture. 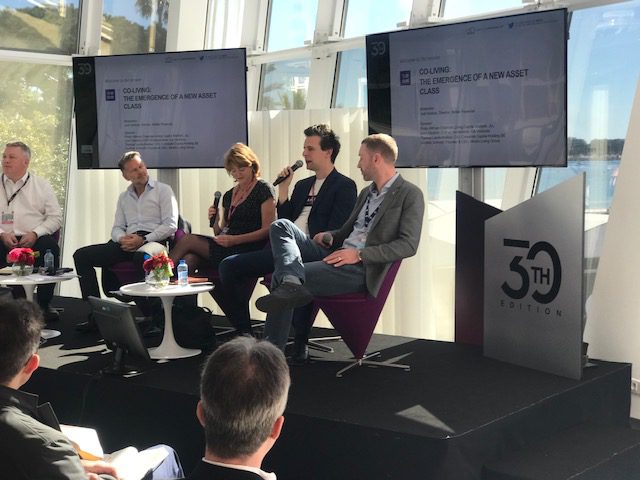