Twin brother surgeons Marinus (Dick) and Jan Koning, founders of the Reach Another Foundation (RAF), received Dutch knighthoods in the closing days of 2018 for their pioneering work in supporting the establishment of neurosurgical centres of excellence to treat the thousands of babies born with hydrocephalus (water on the brain) and spina bifida in Ethiopia, who would otherwise almost certainly have died.

Bellier, which provides pro bono public relations services to the Reach Another Foundation, joined over 100 companies, organisations and individuals, from the Netherlands, U.S. and Ethiopia, in petitioning the Dutch royal household to consider the Koning brothers for the prestigious national recognition of their achievements in Africa’s second most populous country.

The knighthood ceremony was generously hosted by software company AFAS, Reach Another’s leading Dutch corporate sponsor, at its offices in Leusden in the east of the Netherlands on December 13th. The mayor of Leusden, who also represents the Dutch crown, presented the medals to Dick and Jan. The story was brought to the attention of the local edition of the Algemeen Dagblad newspaper by Bellier and the article can be read in Dutch by clicking here.

For a video of the Reach Another Foundation’s work in Ethiopia, filmed and produced by Bellier’s partner agency, Amsterdam-based Studio Meester, click here. 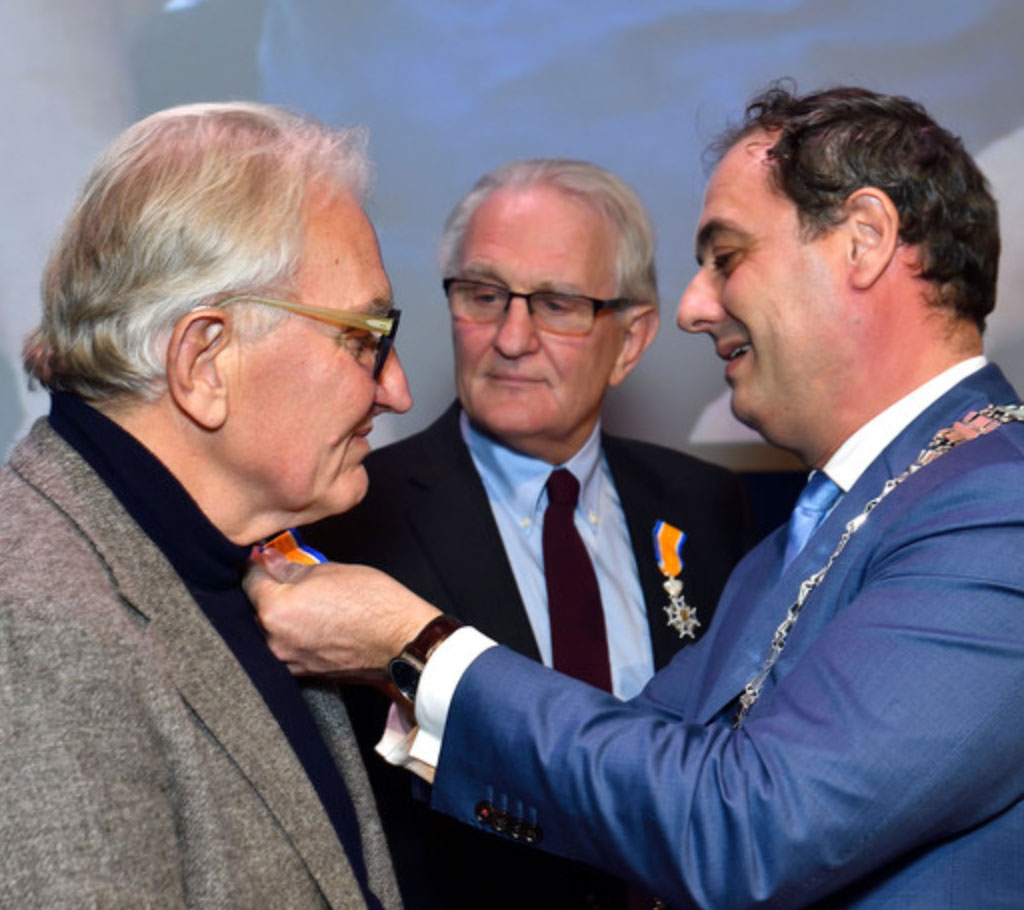