Marie-Célie Guillaume, CEO of La Défense, was heading a delegation showcasing Paris’s vibrant business centre to property investors and developers. She was also holding a series of meetings with companies looking to relocate to the French capital in the wake of Brexit.

La Défense were keen to win maximum coverage for the two-day visit – nationally and internationally. And that’s what they got. The press day started with live broadcasts on important business show Wake up to Money on BBC Radio 5 Live and Newsday on the BBC World Service.

A subsequent interview with the Press Association yielded coverage on the world’s most visited English-language newspaper website, the Daily Mail, and more than 150 publications across Britain and internationally.

The event, organised by the Paris-based communications agency Treize Cent Treize in partnership with Bellier-Bulletin, was a huge success for the French team, achieving all its objectives.

Martin Stott, Head of Bulletin said: “The media coverage achieved is pleasing, but there was a lot more to this project than just hitting the headlines. Coming to London to talk about the appeal of Paris just as Theresa May was visiting Brussels for key negotiations was a bit like entering the lion’s den. La Défense were adamant that they wanted to do this in the spirit of Entente Cordiale. With careful preparation Bellier-Bulletin was able to ensure that the right messages came through strongly, and in the right tone. The success of this project was a combination of good targeting of journalists with well-crafted narrative and experienced strategic direction.” 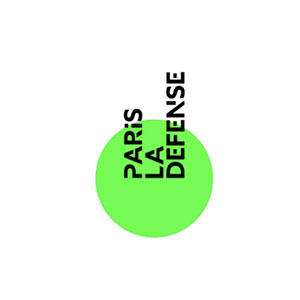